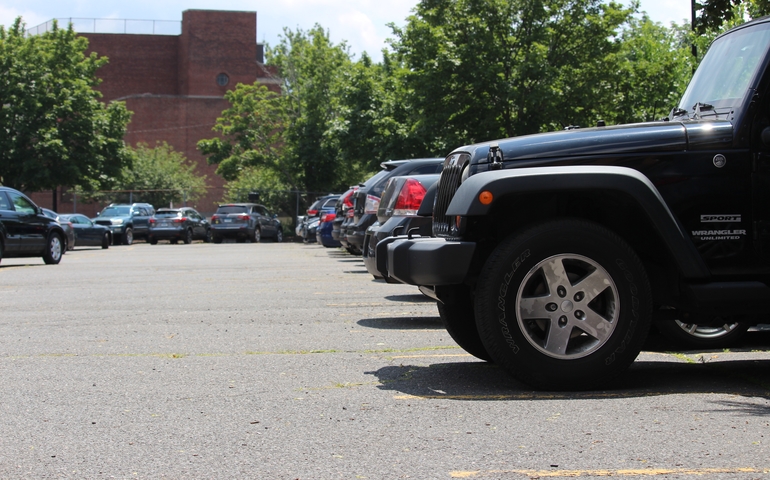 A focus on better managing parking

Managed parking, which aims to make the greatest use out of the fewest parking spots as possible, appears to be the wave of the future, according to Michael Freimuth, executive director of the Capital Region Development Authority.

CRDA plans to use the managed-parking concept for a parking garage being developed near The Bushnell that will potentially make room for a mixed-use development across the street.

Parking spots in the planned Clinton Street garage will likely be occupied by customers during the day, and residents at night, rather than having separate lots for each.

“That’s where we’re headed,” Freimuth said. “Ultimately that translates to less construction of parking, and a better pricing mechanism for it; when you’re getting a better revenue stream, you can bring your prices down.”

The CRDA’s Bushnell project involves knocking down a building — at the location of the former Connecticut Department of Public Health Laboratory — to make way for a parking garage. That garage will provide parking for people who currently park on two surface lots that will be developed into a mix of residential and commercial uses.