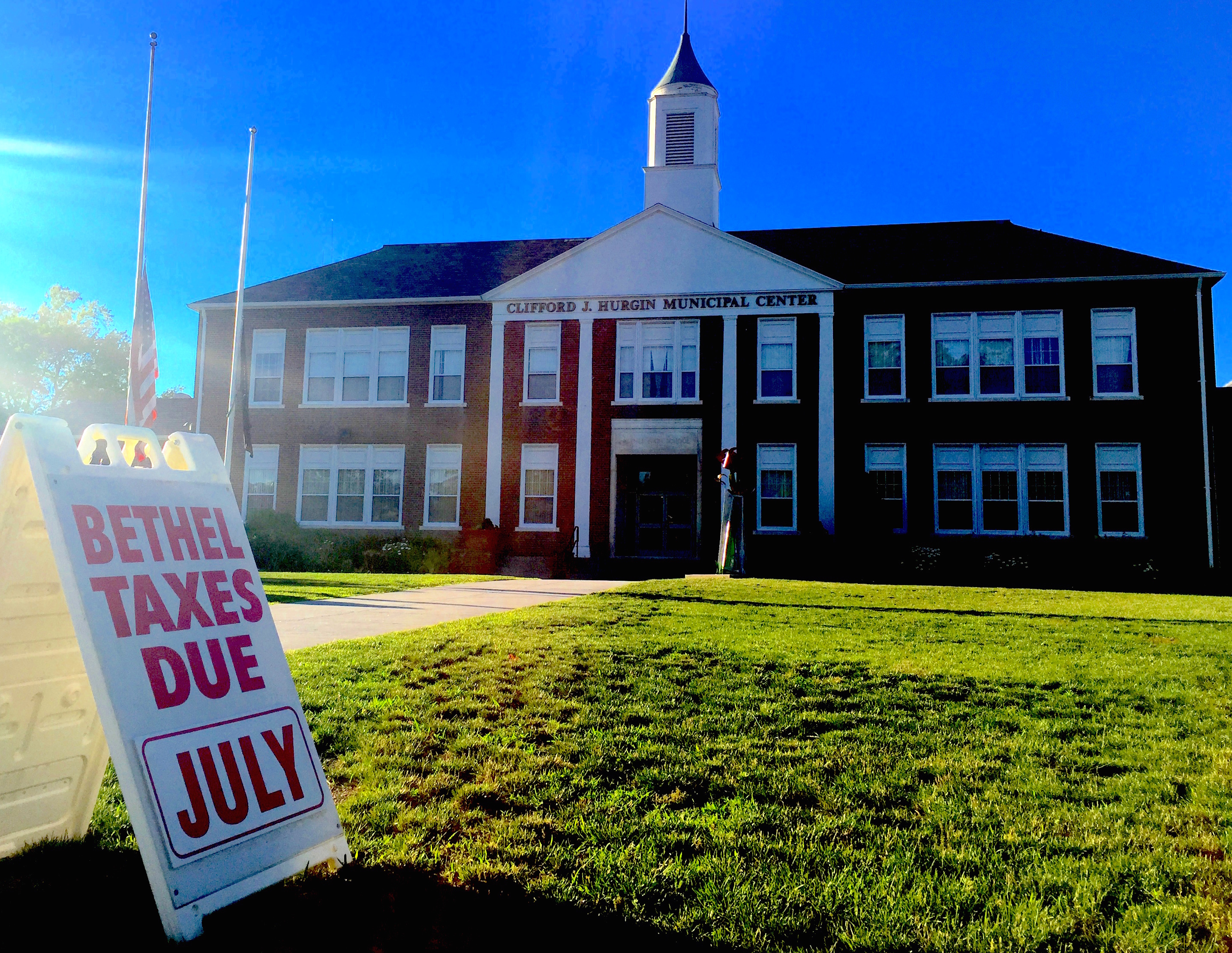 A recent article in the Hartford Business Journal, published as part of the “The Cities Project,” a collaboration among the HBJ, the CT Mirror, Connecticut Public Radio, Hearst Connecticut Media, the Hartford Courant, the Waterbury Republican-American, and Purple States, suggests that a solution to the revenue shortfall in cities might be the use of revenue sources other than the property tax.

However, a consultant for the State Tax Study Panel in 2015 found that there were a number of problems associated with municipal use of alternative revenue sources such as those reported in this HBJ article.

David Sjoquist, professor of economics in the Andrew Young School of Policy Studies at Georgia State University, did an extensive analysis of the pros and cons of states allowing localities to impose, among others, local sales and income taxes.

His research paper – “Diversifying Municipal Revenue in Connecticut” – is included as Chapter 4 of Volume 3 of the panel’s report.

Sjoquist concluded that while revenue from local option sales taxes would diversify the local revenue structure and could be used to reduce property taxes,

Sjoquist’s analysis of the impact of local option income taxes also pointed out that, in addition to difficulties of administration (since income is often earned in towns [and states] other than the residence of a taxpayers),

Sjoquist’s analysis does not stand alone. A Working Paper produced by the New England Public Policy Center at the Federal Reserve Bank of Boston in 2010 found that “Local-option taxes are likely to exacerbate fiscal disparities, because municipalities with low existing revenue-raising capacity often lack the tax bases for new local-option taxes.”

CTViewpoints welcomes rebuttal or opposing views to this and all its commentaries. Read our guidelines and submit your commentary here.