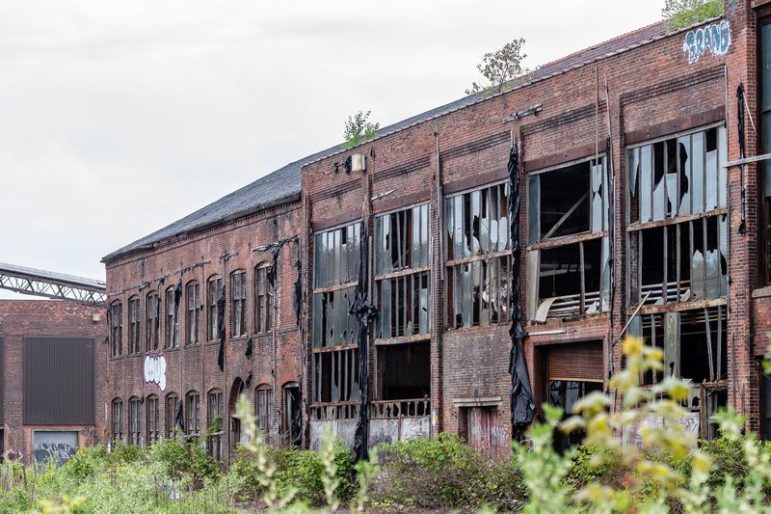 Commentary: More than housing policy is behind decline of Connecticut’s cities

Last year’s Republican nominee for governor, Bob Stefanowski, stopped into a supermarket in New Haven this week, leading a posse of four clergymen and the Republican candidate for mayor in West Haven, hoping to score political points by criticizing the grocery tax mess made by the Lamont administration.

Instead, as the New Haven Register reported, the issue became Stefanowski’s remarks about the decline of New Haven and Connecticut’s cities generally under Democratic rule.

“I suggest he pay more attention to all the advancement underway in this cutting-edge, international city,” the mayor said of Stefanowski. “New Haven is leading Connecticut into the tech-savvy 21st century with effective public safety strategies, progress in its schools, and private-sector investment in development projects citywide.”

New Haven certainly has grand potential, especially if Tweed-New Haven Airport can be expanded and parking increased near the city’s railroad station. But even as Mayor Harp was rebutting Stefanowski, scores of parents in the city were complaining about the Board of Education’s 55 percent reduction in school bus stops. While the mayor also boasted that city government gained a surplus of $26 million from its budget just concluded, that was no great achievement after her recent 11-percent increase in property taxes.

Being hugely Democratic, New Haven gave Stefanowski few votes last year and probably hasn’t changed its mind about him. But the most authoritative judgment on the city may be its Democratic Party’s repudiation of Harp this month in its primary for mayor.

The long decline of Connecticut’s cities is not entirely their fault. For one thing, state housing and zoning laws and policies give the cities too many poor, disadvantaged, and troubled people who don’t produce for the government more than they consume from it. As a report in the Connecticut Mirror noted this week, many suburbs don’t want any part of solving the problem by facilitating a broader range of income levels in housing outside the cities.

Westport’s Board of Selectmen, the Mirror said, has just urged the town’s school board to stop using the Shipman & Goodwin law firm because one of the firm’s lawyers has been aggressively representing a developer that wants to build an apartment complex in town, a third of whose units would be reserved for poor people. The Democratic selectman went along with the Republican selectmen on this. Indeed, Democratic strength in many suburbs might erode dramatically if Democratic officials there ever supported housing diversity.

The objection to housing diversity in the suburbs is often said to be racial, but it is mainly a matter of people of all backgrounds not wanting to be around poverty and its pathologies.

After all, for years now black and Hispanic people in Connecticut’s cities who have aspired to the middle class and could afford more than cheap apartments have been moving to the suburbs, following whites. As a result many of the inner suburbs are now substantially integrated racially, just not economically.

That’s great but the trend has worsened the demographics of the cities, and that’s the other big thing: The cities have remained poverty factories, because manufacturing poverty and subsidizing failure have become big business for Democrats.